The Key Steps To Overcome Criticism, Heal Your Pain & Grow A Successful Business

RETAINING YOUR WORTH IN A WORLD OF SOCIAL MEDIA & REALITY TV

For as many benefits current technology gives to us in terms of accessibility to knowledge, it brings with it a large number of negative effects as well. One of the most difficult things we still wrestle with is how to navigate social media without losing our sense of self-worth. In many ways, we’ve all become characters in a reality show we didn’t necessarily sign up for, with our lives often being on full display for others to see and criticize.

So how can we continue getting access to the positive benefits social media can give us without it leaving lasting damage to our self esteem? How do we continue to live in a tech-obsessed world without becoming dependent on the opinions of others to validate our worth?

My guest today is going to show us how to do exactly that! Being a TV personality, best-selling author, and having millions of social media followers, she’s no stranger to the public eye. Please help me welcome Kristin Cavallari to The School of Greatness!

Kristin Cavallari is an American television personality, lifestyle entrepreneur and New York Times Bestselling author. She first rose to fame in 2004, as a cast member on the popular MTV reality television series, Laguna Beach: The Real Orange County, followed by a starring role on MTV’s hit series, The Hills, and later sold her own reality series to E!, Very Cavallari, where she served as Executive Producer.

If you’re ready to learn how to have a healthy relationship with social media, how to embrace suffering rather than running away from it, the importance of healing after a breakup and more, then this one’s for you! And now, let’s jump right into Episode 1,286 of The School of Greatness.

“Everything we go through is getting us ready for whatever we’re going to experience later on in life.” @KristinCav 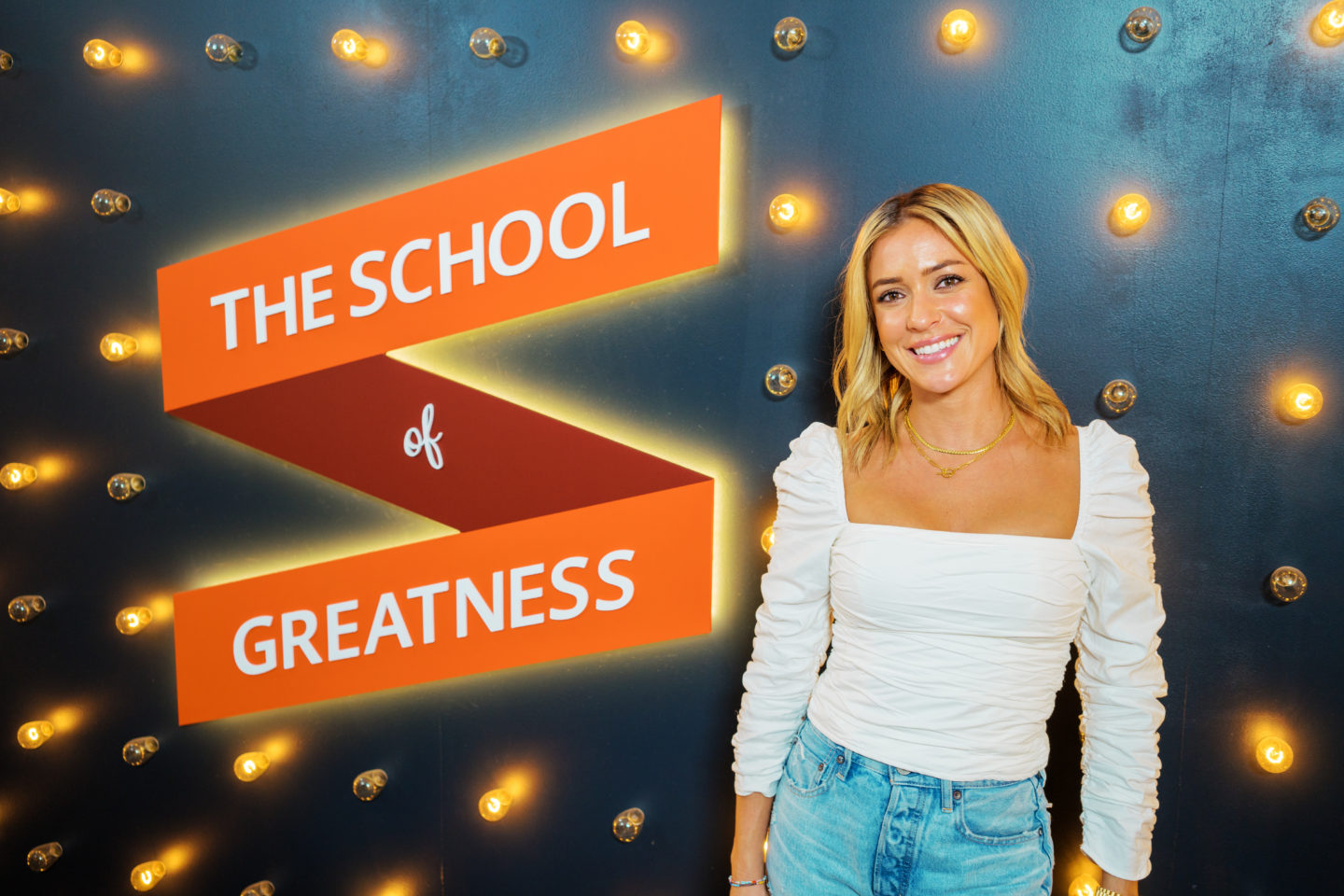