Break Your Limitations, Reinvent Yourself & Become A Champion with Phil Heath

The 5 Secrets To Success (They Didn't Teach You In School)

WHAT SCHOOL DIDN’T TEACH YOU...

At the end of every episode of SOG, I ask my guests the same question: “What’s your definition of greatness?” This gives me a front row seat to how the minds of some of the world’s top performers think and show up in the world.

It’s also taught me that success is different for everyone, but possible for anyone. And if you’re curious enough, there’s a blueprint to that success from people who have “been there and done that” waiting for you to dive into. These frameworks, mindsets, and lessons are things they never taught us in school, which is why I’m so grateful to live in the time period we do today. We have access to mentors we never thought possible thanks to podcasts, YouTube, social media, and other outlets.

In this special mashup episode, I wanted to pull together 5 secrets to success that you never learned in the classroom. You’ll hear from incredible minds like Seth Godin, Tony Robbins, Mel Robbins, David Goggins, and Robin Sharma. I’m pumped to share this one with you all!

“When you only visualize the end game, it’s really demotivating.” @melrobbins

Seth Godin – Seth is the author of 19 books that have been bestsellers around the world and have been translated into more than 35 languages. He’s also the founder of the altMBA and The Akimbo Workshops, online seminars that have transformed the work of thousands of people.

In addition to his writing and speaking, Seth has founded several companies, including Yoyodyne and Squidoo. His blog (which you can find by typing “seth” into Google) is one of the most popular in the world. His podcast is in the top 1% of all podcasts worldwide.

In 2018, he was inducted into the Marketing Hall of Fame. More than 20,000 people have taken his powerful Akimbo workshops, including the altMBA and The Marketing Seminar.

Mel Robbins – Mel is a best-selling author, tv host and motivational speaker. She’s one of the leading voices in personal development and transformation. In her global phenomenon The 5 Second Rule, she taught millions of people around the world the five second secret to motivation. Now she’s back with another simple, proven tool you can use to take control of your life in her new book, The High 5 Habit.

Tony Robbins – Tony Robbins is an entrepreneur, best-selling author, philanthropist, and the nation’s #1 life and business strategist. Over the past four decades, he has empowered more than 50 million people worldwide through his business and personal development coaching programs and events.

Robin Sharma – Widely considered one of the world’s top leadership experts, this pathblazer’s clients include many Fortune 100 companies, famed billionaires, professional sports superstars, music icons and members of royalty. Robin Sharma’s books have sold over 15 million copies in 92+ languages making him one of the most widely read authors alive.

If you’re ready to learn why talent is overrated, the power of reflection, how to develop the perfect morning routine, and more, then this episode is for you! And now, please join me for Episode 1,200 of The School of Greatness. 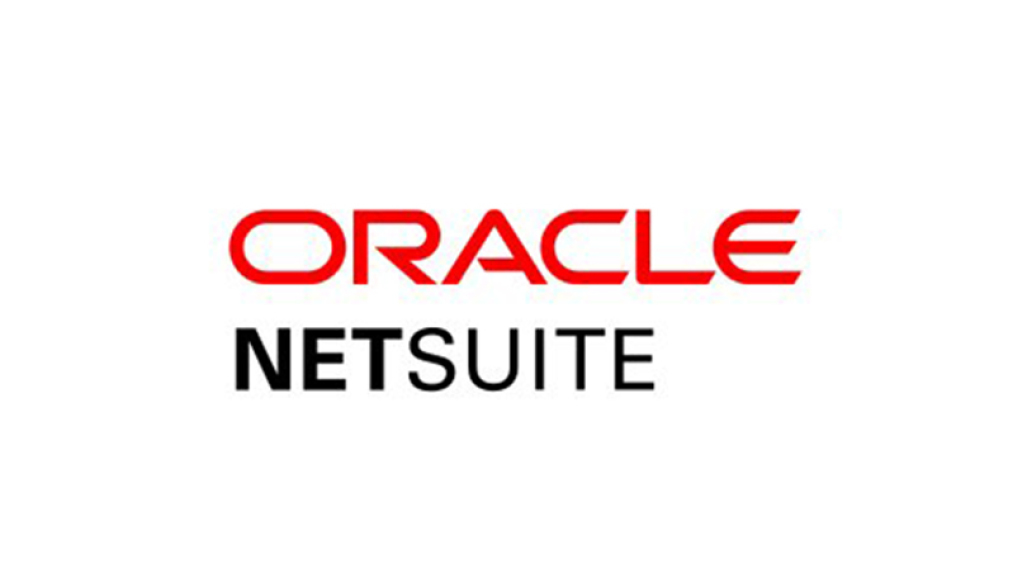 Let Netsuite show you how they'll benefit your business with a FREE Product Tour at NetSuite.com/Greatness Miro is creating a revolution in how we create and collaborate, so join the over 20 million users today! You can sign up and use Miro today for FREE. Go to Miro.com/greatness to start your free account. Sign up today and take advantage of three FREE white boards with this EXCLUSIVE offer.

Being masculine isn't always about being the stron

To have a more fulfilling and happy life, make sur

Your breakdowns lead to breakthroughs... Remember

Would you agree?⁠ ⁠ What's something you've ov

I never thought someone would tattoo my name, let

What else would you add to the list? ⁠ If you'r

Tag someone in the comments and let them know how

Happiness isn't a goal, it's a by-product of what

Leave a YES if this resonates with you! When you

It’s not just about physical health. You have to

Leave a ❤️ if this resonates and what would yo

Leave a YES if you agree. The quality of our lives

Being authentic to who you are is the only way to

Leave a ❤️ if this speaks to you.

You are far more powerful than you realize but you

Always remember the last one ☝️ Which one re

Leave a “YES” if you get this. Have you ever f

I wish I learned this sooner. Leave a “YES” if

Learning to believe and love yourself is an art fo

If you are excited to listen to the Matt Damon int